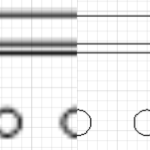 If you’ve been frustrated by the fuzziness of AutoCAD imports in Visio 2013 at high zoom levels, then you’ll be pleased to know that the issue has been fixed with SP1.

Yesterday, I was cc’d by Adam Stone  of d-Tools, thanking Microsoft for fixing some issues with Visio 2013’s AutoCAD import.

D-Tools System Integrator Six software has a large Visio component that depends heavily on AutoCAD importing capabilities, as do several other products from various Microsoft Partners.

When I came into work this morning and ran Windows Update, sure enough, it reported that Service Pack 1 for Microsoft Office 2013 (KB2850036) was ready for install.

This includes SP-1 for Visio 2013, which seems to have a different website. But before I let the update install, I decided to test a few CAD files to see for myself if the issues were actually fixed.

I searched my SSD for *.DWG files, and imported a few into Visio 2013.

So let’s have a look at the rendering issue before and after SP-1.

At first glance, this CAD conversion of the old Visio Corp. offices at 520 Pike St. in downtown Seattle looks just fine. At 200%, it looks like a typical CAD conversion, a typical vector-based diagram rendition: 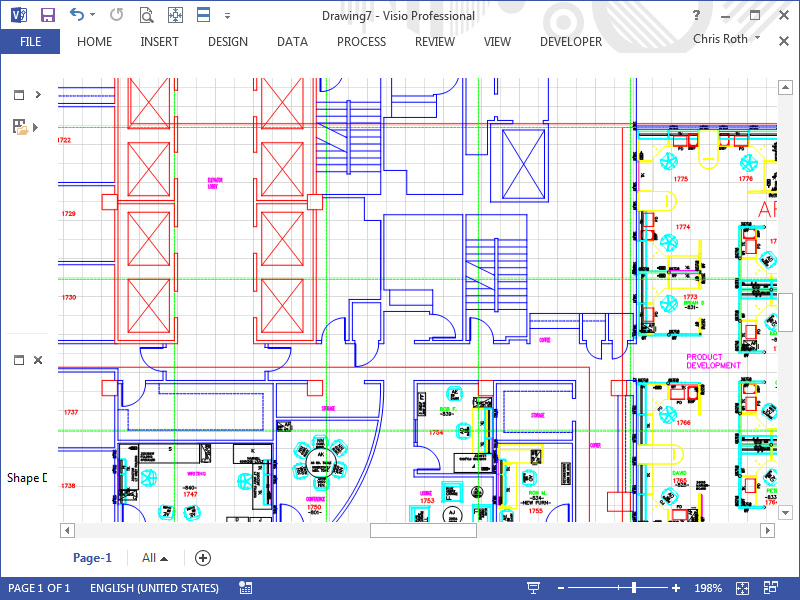 You might have already noticed fuzziness when zooming. Visio 2013 uses Microsoft’s “Deep Zoom” style zooming, which quickly magnifies a snapshot bitmap of the current view italic while italic you are zooming in, then lets the system catch up after you’re finished mousing or typing commands. But with CAD files, it almost seems like the blurring gets stuck, and that the sharpening phase never happens.

Remeber, this is a vector drawing, so lines are resolution- and zoom-independent. They should be sharp no matter the view: 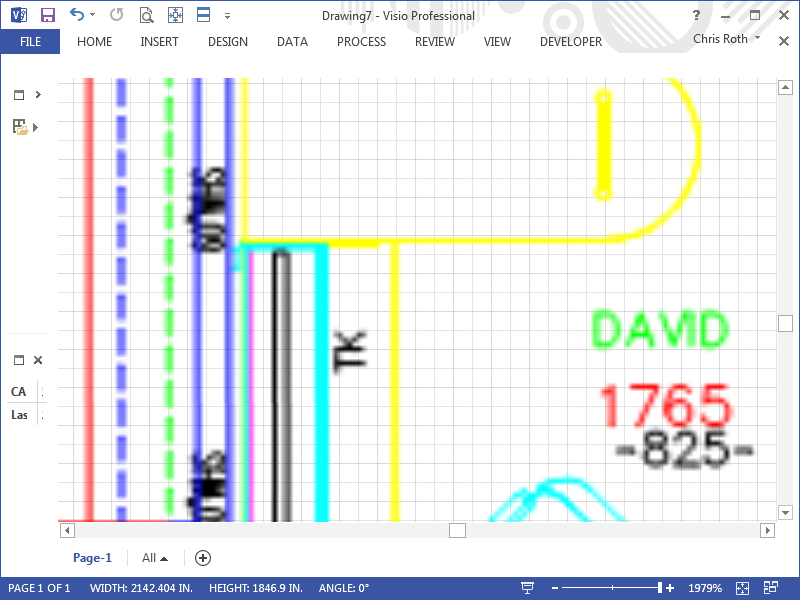 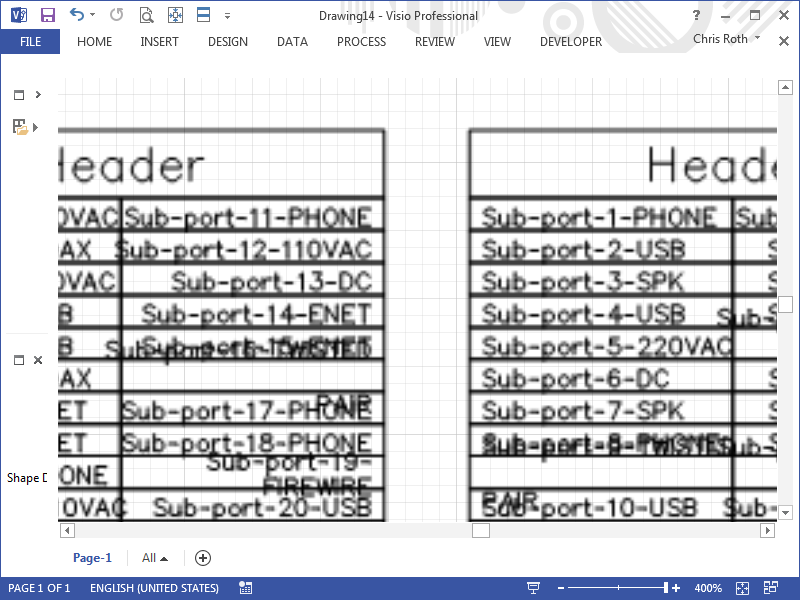 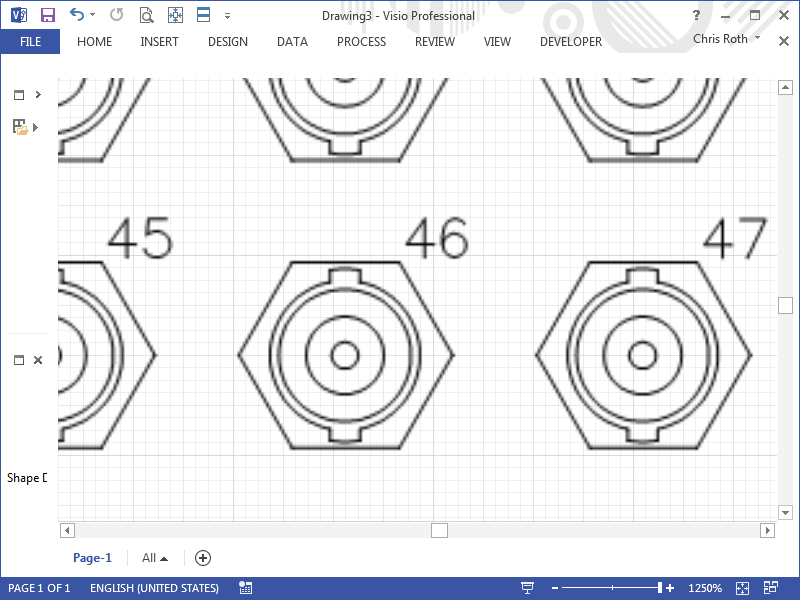 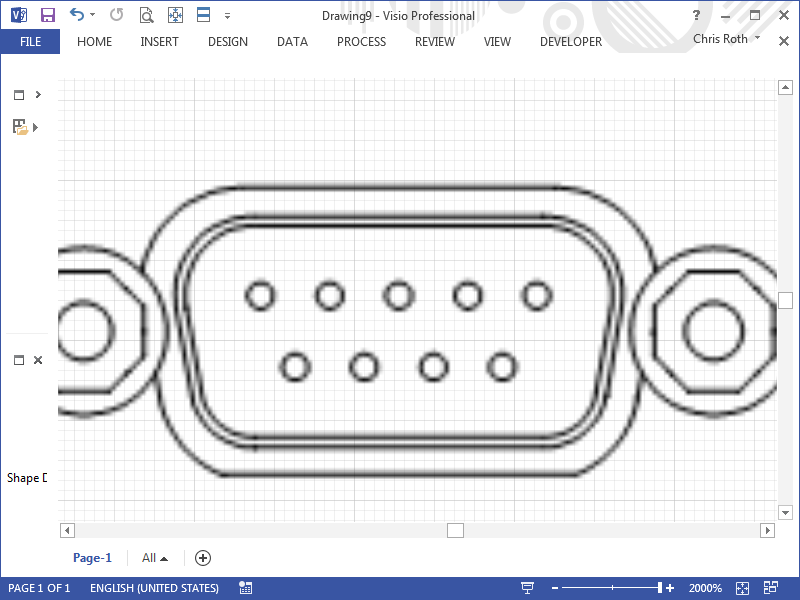 Just to double-check that something actually was installed, I compared the About screens before SP-1 and after.

If you like staring at long numbers, you can see that my installed version has indeed changed:

Let’s take a look at the same Visio AutoCAD imports afterwards as well.

It’s so sharp, you can hardly see it! Those CAD guys and their rainbow colors on black backgrounds! 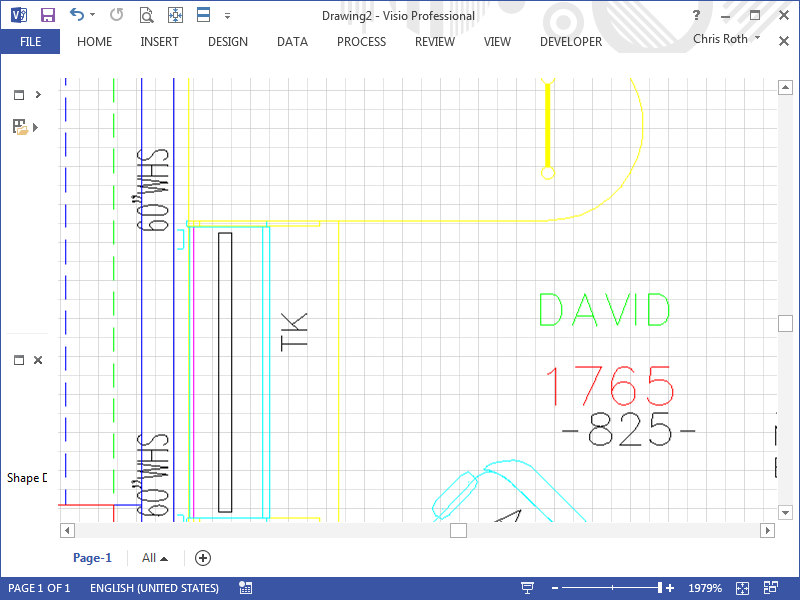 This one’s a bit weird. The “before” shot above was at 400%, but to get the same zoom-level after SP-1 was installed, I had to zoom to 1000%. This means that either there have been changes to the page sizing code, or that I did something stupid. At any rate, the conversion is now sharp and crisp at zoom: 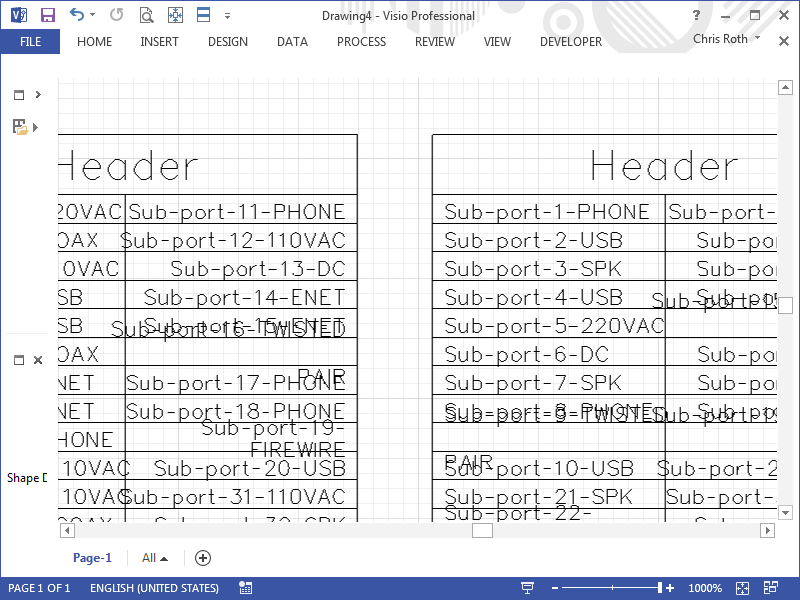 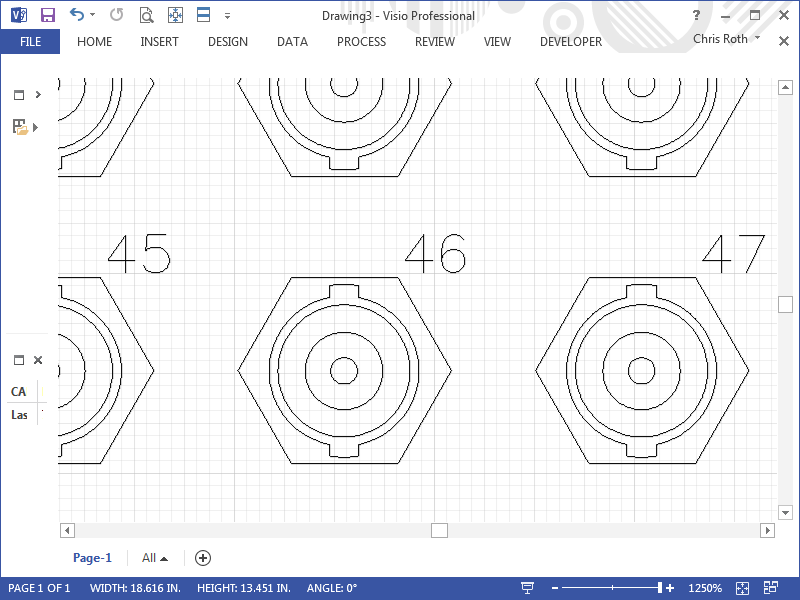 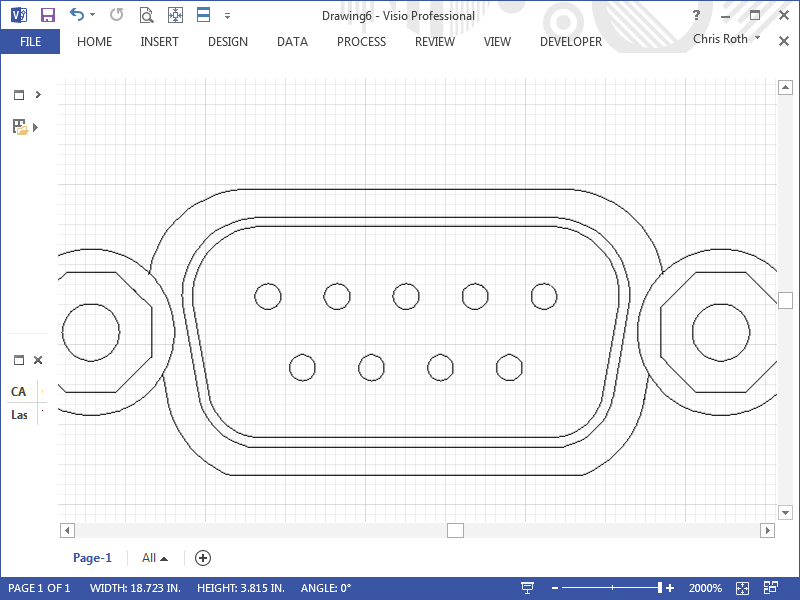 You can see that the same DWG files are rendered sharply, regardless of zoom. If you depend on Visio 2013’s CAD import functionality, then SP-1 will certainly make your life easier, especially if you are working on fine details at high zoom!

What Else was Fixed?

If you’re curious about what else was fixed in SP-1, Microsoft has posted one big Excel spreadsheet, with details of improvements all across SharePoint and Office 2013. Yup, all the changes for Access, Audit and Control Managemment Server, Excel, Lync, Office Shared components, Outlook, PowerPoint, Project, Publisher, SharePoint, Visio and Word can be found here.

The list for Visio 2013 seems rather short. I wonder if they left minor fixes and improvements off the list?