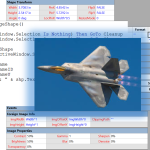 Fellow MVP John Goldsmith and author of the Visual Signals visLog, has created a series of videos aimed at teaching you the under-the-hood intricacies of Visio, from a developer’s standpoint.

The series has two parts:

Visio, a Flyby for Developers (Part 1)

Visio, a Flyby for Developers (Part 1)

I haven’t watched the videos, personally, but John is conscientious, detail-oriented, and produces high-quality stuff in general. And he’s smart enough to have achieved several pilot qualifications–which may have led to the creative titles!

If I get a chance to watch them, and have anything intelligent to add, I’ll be sure to add some notes below. 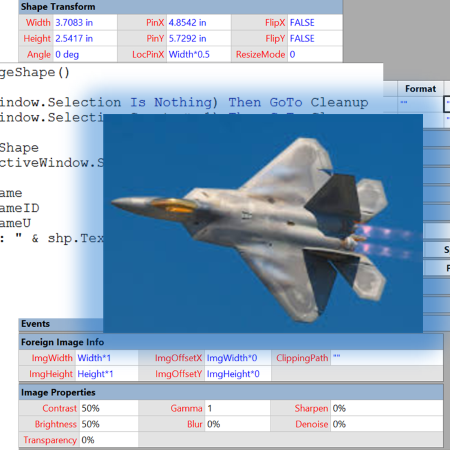