Back in December (2011) I had the opportunity to work with a wonderful team to produce 24 videos that show off the features of Visio 2010.

The videos will be released on Microsoft’s Visio site, one per week, from January 10 until June 19 (2012). We hope you find them informative and entertaining!

The cheerful Visio marketing team (thanks A.J., Danish, Chris and others!) invited the three Visio MVPs who had published books about Visio 2010 to create a series of videos for Visio 2010 customers. The videos introduce users to new features, highlight best practices and techniques, and show off a few power-user tips.

So just before the Christmas travel rush, Scott Helmers (from Boston), David Parker (from Reading, England),  and I (Chris Roth, from Munich, Germany, originally from Seattle) hopped on planes and flew out to Seattle/Redmond to take part in a challenging and rewarding experience. 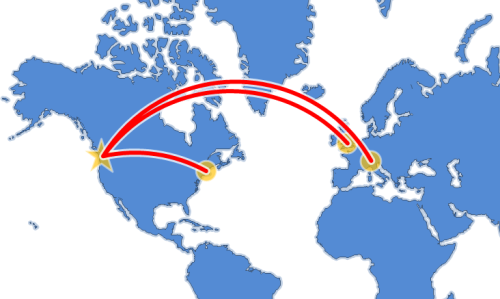 This was not your standard YouTube fare. We recorded the sessions at Microsoft’s Studios, which is the Real Deal, Big Time, Premier League–it’s The Show. The mind-boggling array of video and computer hardware alone made the visit worthwhile. Better yet, the professional filming crews kept us laughing, and preserved our egos. There was even the odd dab of makeup, and someone who made sure our shirts were ironed! You can see a few behind-the-scenes shots over on David Parker’s blog.

If you’re the impatient type, you’ll find the videos here:

If you like the human-interest angle, and have just poured yourself a fresh cup of coffee, read on.

As I mentioned before, the three of us are all Microsoft MVPs for Visio. That means we don’t work for Microsoft, but we are “external” Visio experts that Microsoft appreciates through their Most Valuable Professional program.

We have also all recently published books about Visio 2010. Here’s a quick rundown of what we look like, and what we’ve written:

This joker (on the left)… 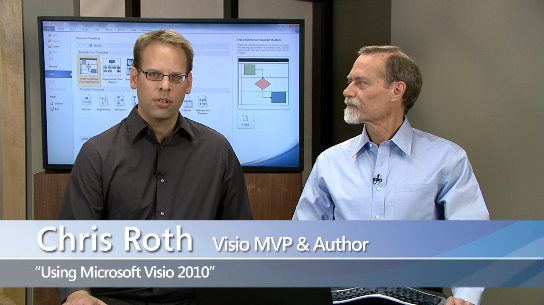 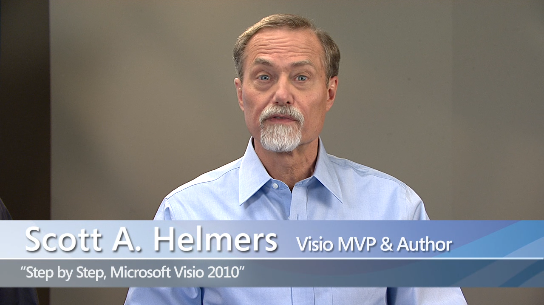 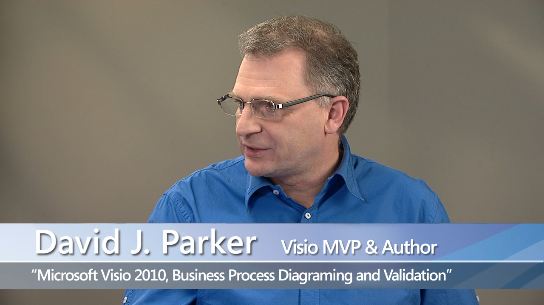 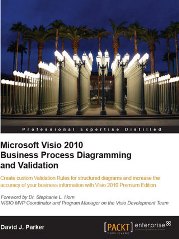 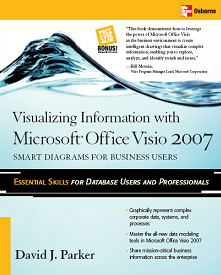 As I mentioned before, the videos will be published one-per-week from January 10, 2012 until June 19th. You can return to the Main Page – The Visio 2010  MVP Sessions every Tuesday to watch the latest and greatest!

I’ll try and maintain the running list here as well, if you’d rather bookmark this page. Here’s what’s been published so far:

Update 2013.11.28, these videos have been moved over to YouTube. Links updated below:

It was really interesting to work with a crack crew of professional film-industry folks, and my always-great-to-see fellow MVPs. The schedule was hectic and it was a lot of work, but overall a very rewarding experience. Again, I’d like to thank Microsoft for the opportunity, and sincerely hope that the videos are invaluable to you folks!