Today I’m sharing a drawing of a local transit station/shopping mall that I made with…Visio!

I’ve noticed that a lot of my articles are rather…involved. That can impede sharing, because the effort to produce an article is too high. So I want to start a new series of sorts, where I just share a download of some drawing I’ve created. If there is Too Long Didn’t Read info, it will be placed after the download link!

Here’s the ZOB (Munich Bus Station) directory/map that I re-created in Visio: 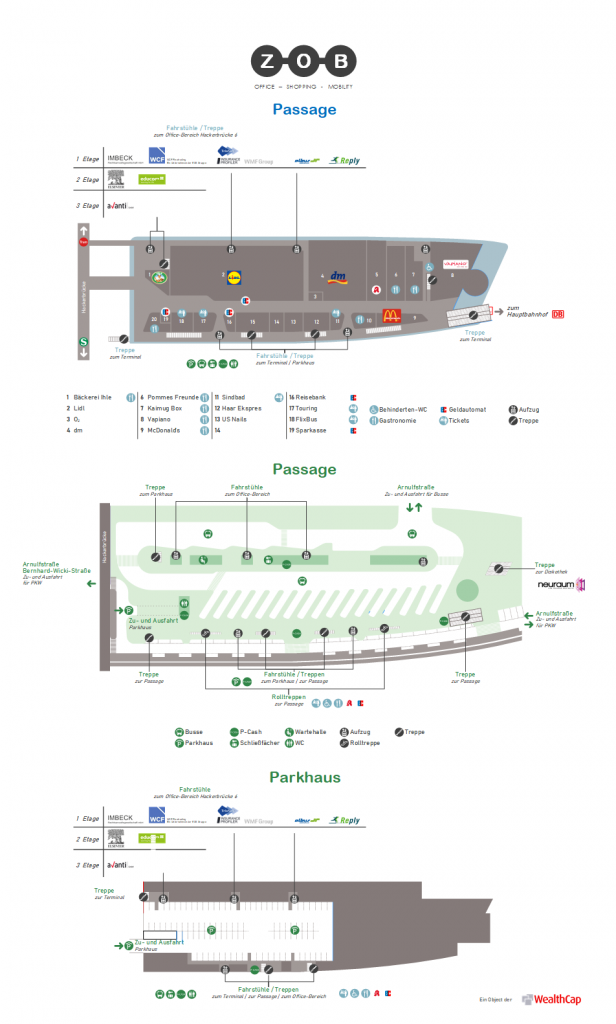 Ok, now that that’s out of the way, I am free to blabber.

Yes, Visio Guy articles often entail long explanations of very feature-heavy, super-smart Visio SmartShapes, or tomes on esoteric Visio topics (that need discussing, gosh darn it!). But such can be hard on both the reader and the author.

And…occasionally, I like to use Visio to just  d r a w.

Visio is no Adobe Illustrator, but you can accomplish a lot, as long as you’re not trying to get too artsy. I like to draw (not-too-) technical plans for things I’m building, or drawings that tend toward information-graphics. It puts me in a meditative state. I accomplish something that doesn’t require intense thinking, or learning of new topics. I can think (daydream) about creating SmartShapes or add-ins that might make drawing creation easier for users. Microsoft puts most of its effort into improving flowcharting, business-process diagramming, data-connectivity, and connecting Visio to the broader MS ecosystem. This is good, but I know a lot of you like to use Visio for a bunch of other things.

And I figure that some of you might benefit from these drawings. Perhaps you can download it and learn how it was constructed. Or maybe swipe some of the bits and pieces for your own creations. Or maybe you can start a new drawing using parts of mine as a starting basis. 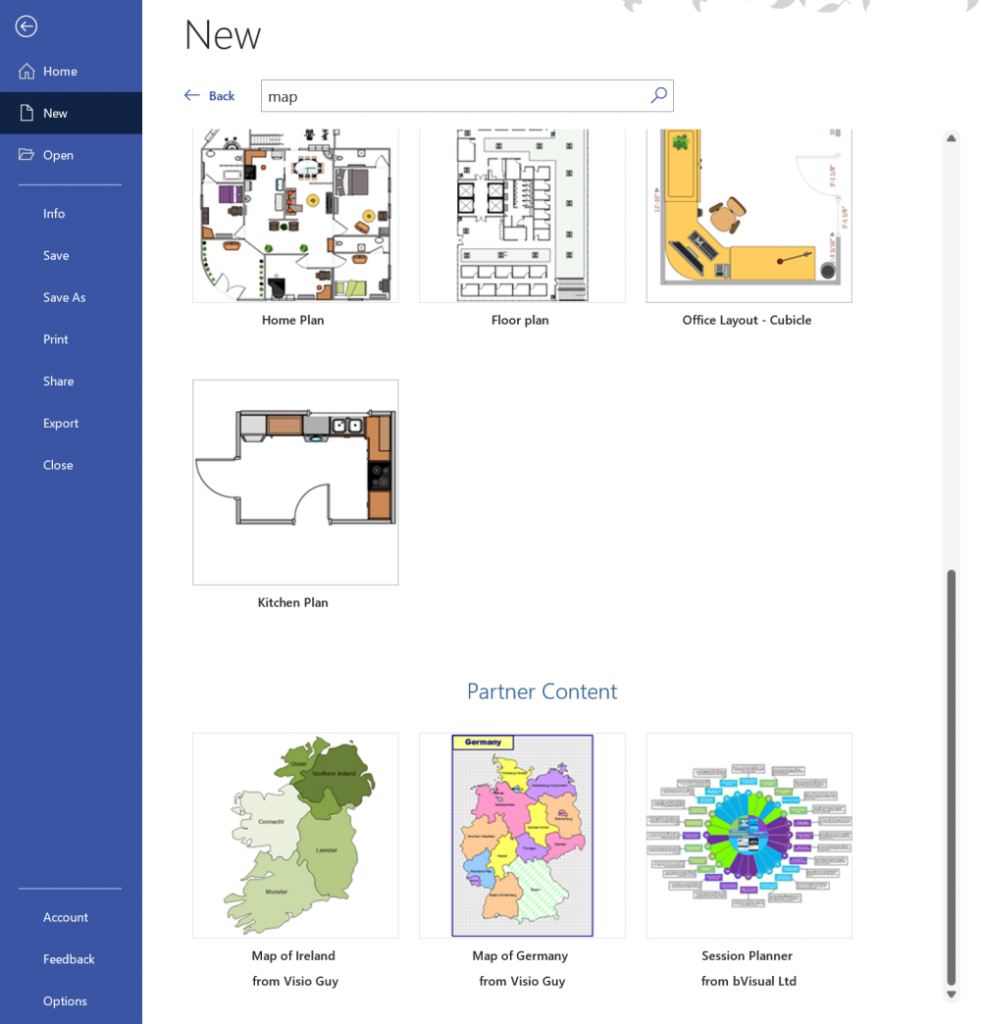